No Result
View All Result

Mahatma Gandhi, also known as Mohandas Karamchand Gandhi, was one who had a truly lasting impression on an entire nation. His living and sayings left footprints on every single individual. Let’s understand it by his phrases. Go through Mahatma Gandhi Quotes on nonviolence to make a difference in your life.

Let’s look at some of the best Mahatma Gandhi quotes on peace, love, life, happiness, and more. Scroll down to read the sayings from Bapu.

Here are some of the best Mahatma Gandhi Quotes that will make you learn about nonviolence, peace, truth, and much more. Let’s read it out and understand the meaning of the same. 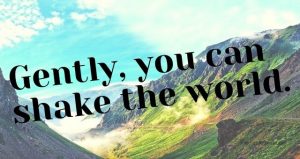 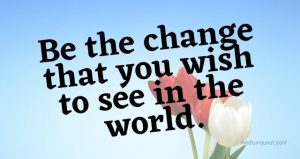 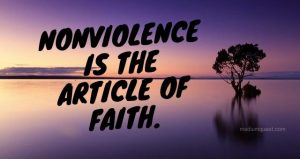 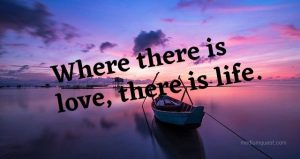 Please share your thoughts on nonviolence and tell us which one is your favorite quote of the great Indian leader Mahatma Gandhi.

Could you please share? With the help of this post on Mahatma Gandhi Quotes on peace and nonviolence let others also remind of such an influential leader of India.

15+ Inspiring Quotes by Shakespeare on Life

5 Amazing Tips on How to Study Effectively

ADVERTISEMENT
No Result
View All Result

Your newsletter was sent.
Bask in the glory.